The change comes as U.S. electricity generation relies less on coal and more on renewables and natural gas (a less carbon-intensive fossil fuel). Transportation emissions have also declined from a peak in 2008 due to steadily improving fuel economies, although there has been a small uptick recently as a result of a drop in gas prices. The projected growth in electric vehicles suggests decreases in CO2 transportation emissions are on the horizon. Even when accounting for how electricity is generated, an electric vehicle emits less carbon dioxide than a comparable gasoline car in a majority of U.S. states.

A typical gasoline-powered passenger car emits 20 pounds of carbon dioxide for each gallon of gas burned, and about a pound for each mile traveled. Many electric and hybrid vehicles can cut back on those emissions. A recent Climate Central report, Climate Friendly Cars, shows which cars are the most climate friendly in each state. The rankings are based on the type of engine and the method in which electricity is generated in each state. 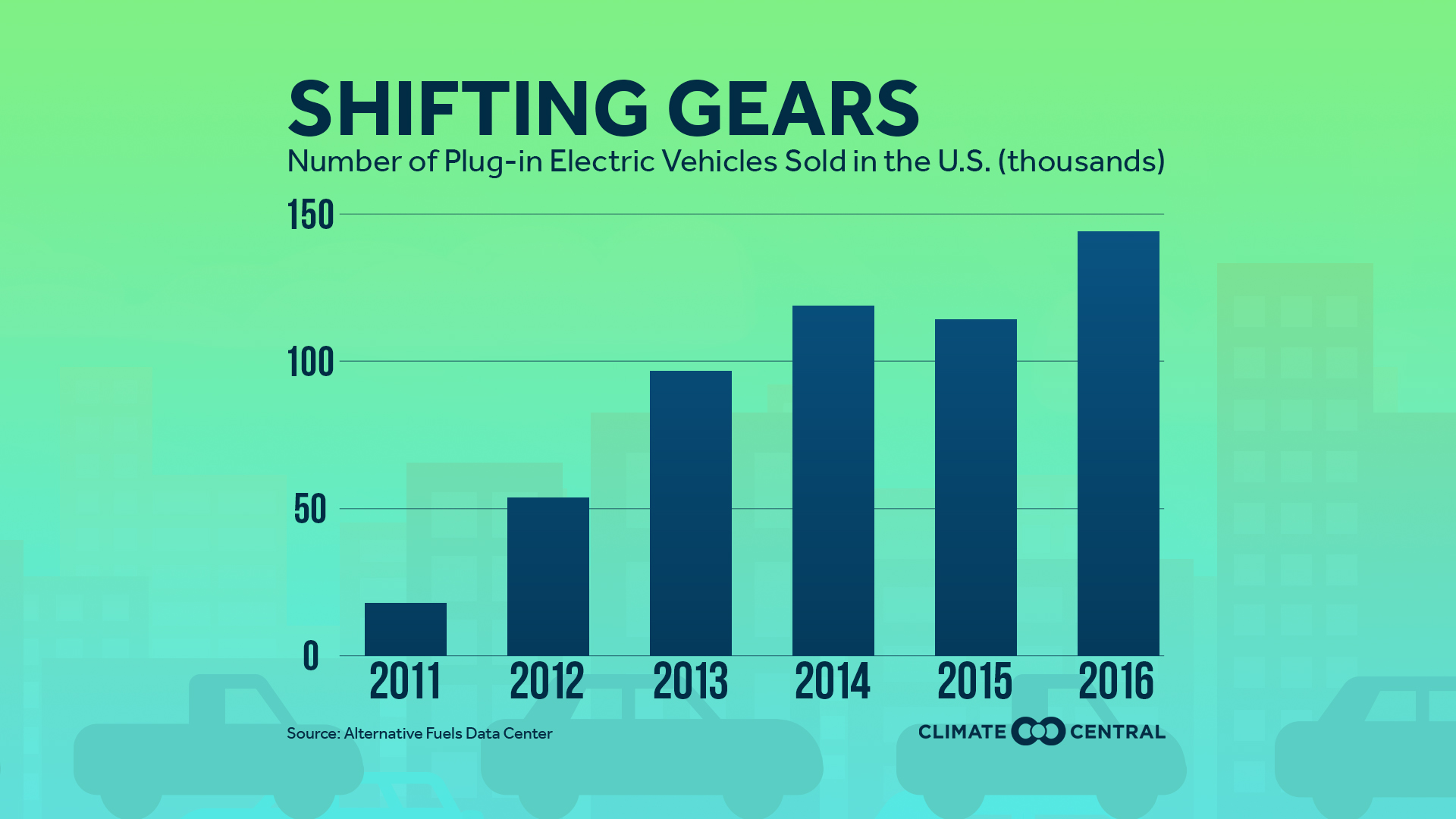 Traveling longer distances with electric vehicles is getting easier, as the number of publicly available charging stations has tripled since 2012, with 35,000 in place through 2016.  And for those in a hurry, the number of fast charging stations, which can charge a battery most of the way full in about 30 minutes, has also tripled in that same time, with more than 5300 installed. However, America is playing catch up to China, which had 17 times more fast chargers than the U.S. at the end of 2016.

A car's climate impact depends on three main factors: the efficiency of the car, the distance driven, and in the case of electric and plug-in hybrid cars, how the electricity it uses is generated.

As the next United Nations gets underway in Morocco (known as COP22), we compare the current average annual range of high temperatures to their projections for 2100 using two different greenhouse gas emissions scenarios.

Thanksgivings are projected to become warmer this century because of climate change, and throwing away the leftovers from Thanksgiving dinner can have an impact on the climate. 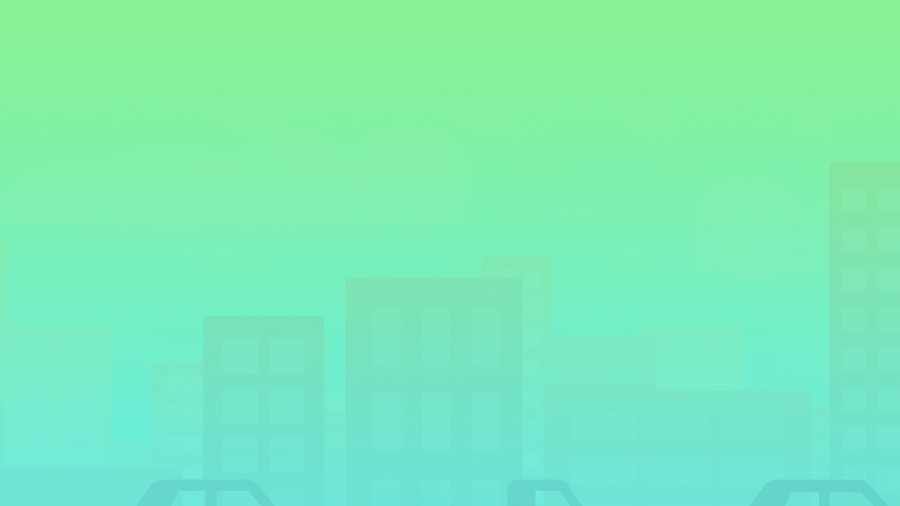