Climate Matters is a climate reporting resource program that helps meteorologists and journalists report on climate impacts and solutions in ways that are local, immediate, and personal — grounded in the latest science.

Our team of scientists, data analysts and visual artists identifies and interprets data and produces easy-to-understand text and visual materials — including graphics, interactives and videos — to help journalists build stories that will engage and enlighten their audience.

Our reporting tools are available, free of charge, to anyone interested in telling engaging local, science-based stories about how global climate change is impacting their community, why it matters, and what can be done about it.

We supply these tools to anyone interested in telling local stories about human-caused climate change — what we’re seeing now, why it matters, and how we might fix the problem.

Knowing that TV meteorologists are among the best and most trusted local science communicators,Climate Matters began in 2010 as a pilot project with a single TV meteorologist in Columbia, South Carolina with funding from the National Science Foundation. Jim Gandy of WXLT gave his viewers regular updates on how climate change was affecting them through the inaugural Climate Matters. 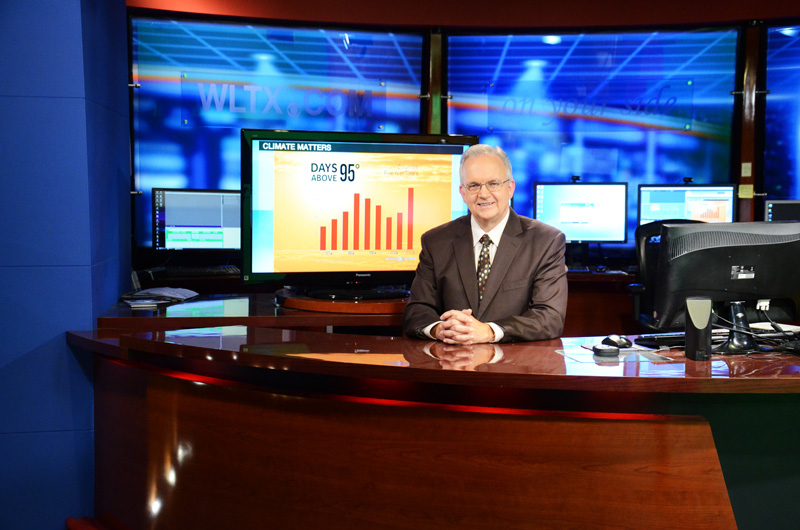 Since then, with additional support by the National Science Foundation and private foundations, Climate Matters has become a nationwide program that produces weekly updates in English and Spanish for every media market (and several dozen other cities) in America. Currently, more than 975 TV weathercasters and over 750 journalists participate in the program. Climate Matters also shares information with a network of more than 100 international TV weather presenters from six continents. 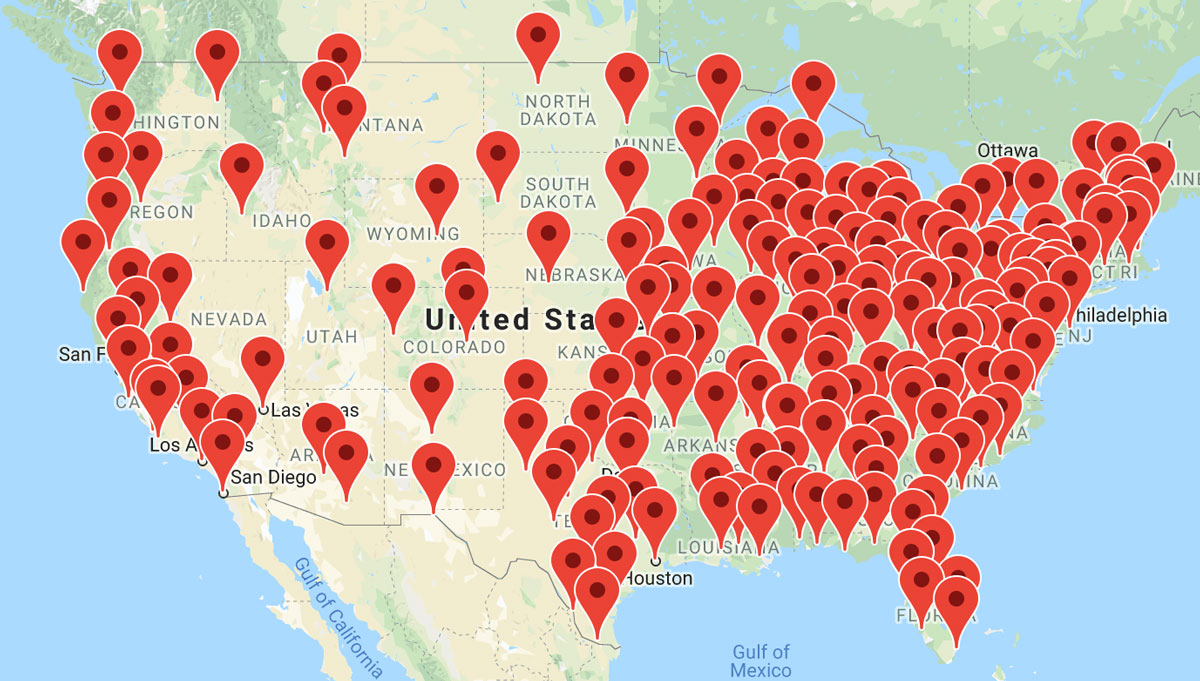 Our Expanded Focus: Climate Matters in the Newsroom

In 2017, with a new grant from the National Science Foundation, we began the process of extending beyond the weathercast to support all journalists interested in reporting local climate stories — from all forms of media.

Climate Matters is produced by Climate Central, in partnership with:

We conduct scientific research for and about the Climate Matters program.  We’ve published some of this research in scientific journals, and self-published other research.

We maintain strict editorial and scientific independence from our funders.

The program is managed by Bernadette Woods Placky, an Emmy-award winning meteorologist.

Bernadette is often called upon to discuss and explain extreme weather events and has appeared on a number of national and local television broadcasts. Before coming to Climate Central, Bernadette spent 11 years as a TV weather forecaster. Her most recent station was WJZ in Baltimore, where she earned an Emmy for “Best Weathercaster.” Prior to that, she worked at both WLEX in Lexington, Kentucky, and KNWA in Fayetteville, Arkansas. Bernadette began her career at AccuWeather, Inc.

Bernadette has a B.S. in Meteorology and a minor in French from Penn State University, where she is a steering committee member for MAPS (Meteorology Alumni of Penn State) and currently serves on the Graduates of Earth and Mineral Sciences (GEMS) Board. She carries both American Meteorological Society certifications — Television Seal of Approval and Certified Broadcast Meteorologist — and is currently serving on several AMS Committees, including Applied Climatology, CBM, and the BAMS Task Force. Bernadette also serves on the Watershed Institute’s board in central New Jersey.

Sean Sublette is an award-winning meteorologist working on the Climate Matters program, bringing 19 years of experience as a broadcast meteorologist.

Before joining Climate Central, Sean was Chief Meteorologist at WSET in Lynchburg, Va. Previously, he was morning meteorologist at WSLS in nearby Roanoke. Prior to his promotion to Chief Meteorologist in Lynchburg, the Virginia Association of Broadcasters awarded his team Best Morning Show six times in eight years. Sean was also an Adjunct Professor at Lynchburg College, teaching two courses: Introductory Climate Science and Meteorology. Before starting his broadcast career, he briefly worked for a federal contractor at NASA Goddard Space Flight Center.

He has served on the American Meteorological Society's Distinguished Science Journalism Award Committee and has been a script reviewer for American Institute of Physics’ Discoveries and Breakthroughs in Science. He holds the AMS Certified Broadcast Meteorologist Seal and was a member of the AMS Board of Broadcast Meteorology from 2006-09, serving as Board Chair in 2009. Sean earned his Master of Science and Bachelor of Science degrees in Meteorology from Penn State.